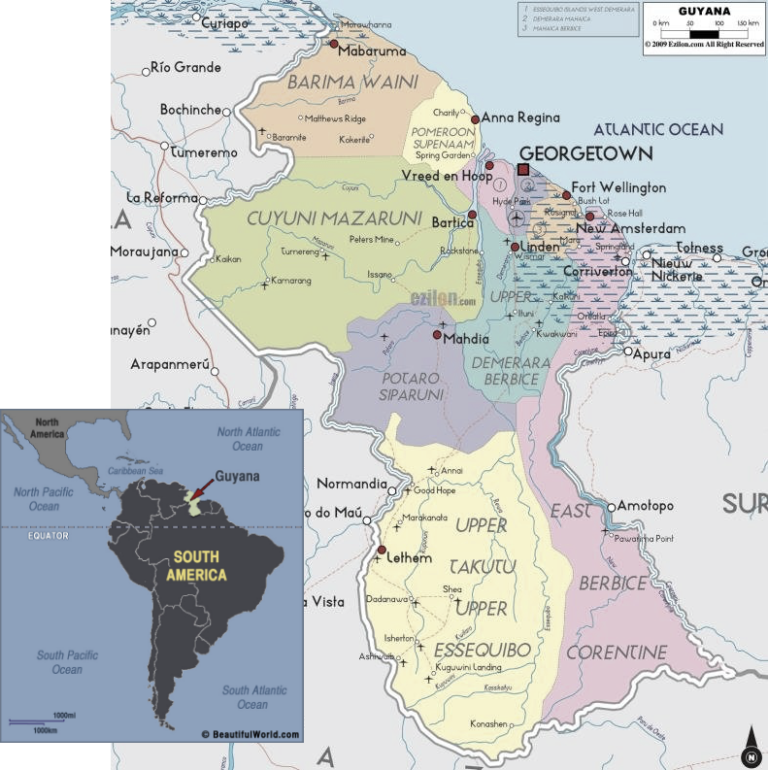 With 83,000 square miles, the Co-operative Republic of Guyana is one of the smallest countries in South America.  Guyana, considered culturally to be part of the Caribbean, is a rich and diverse nation on the Atlantic coast that is bordered by Suriname, Venezuela, and Brazil.  Traditionally, Guyana’s economy has been chiefly driven by exports of natural resources such as sugarcane, rice, and reserves of gold and bauxite. Today, the country’s natural resources include oil.  In addition to new-found oil, Guyana is attempting to diversify its economy with ecotourism, value-added agriculture and non-traditional exports, and business process and IT outsourcing, among other areas of focus. Guyana’s main export partners, in order of export volume, are Canada, United States, United Kingdom, Netherlands, Trinidad and Tobago, and Jamaica.

Development in Guyana is increasingly focused on diversifying the economy and addressing workforce skills gaps.  And, as is the case in most liberalized economies, further growth and development of the economy will be fueled by expansion of the private sector.

Guyana is in a perfect position to prosper from leveraging its abundant natural resources, its highly educated and available workforce, its strong regional relationships, and its many strategic trade agreements. 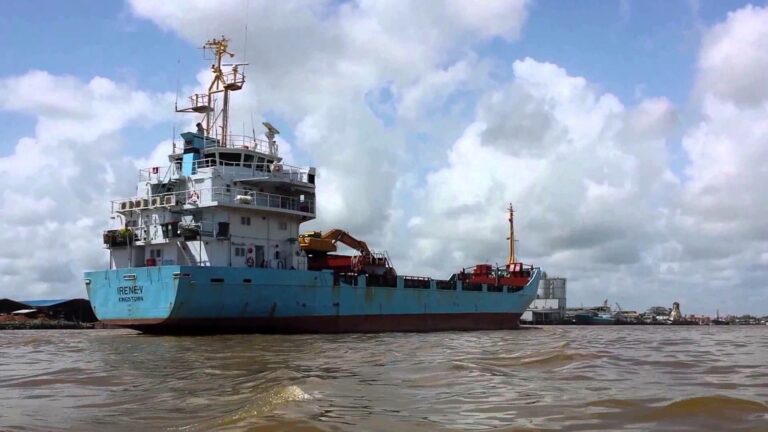 The Guyana Economic Development Trust (GEDT) is an independent, U.S.-based philanthropic initiative, unaffiliated with any political party or organization, that incubates and accelerates standout scientific and technological ideas to help develop enterprises and the workforce in Guyana. GEDT provides access to resources, 21st-Century skills training, coaching, and very early-stage capital for startups with breakthrough ideas.

Today, Guyana is on the verge of an economic revolution that will forever change the country.  GEDT offers its supporters the opportunity to play a direct role in the economic progression of the nation.